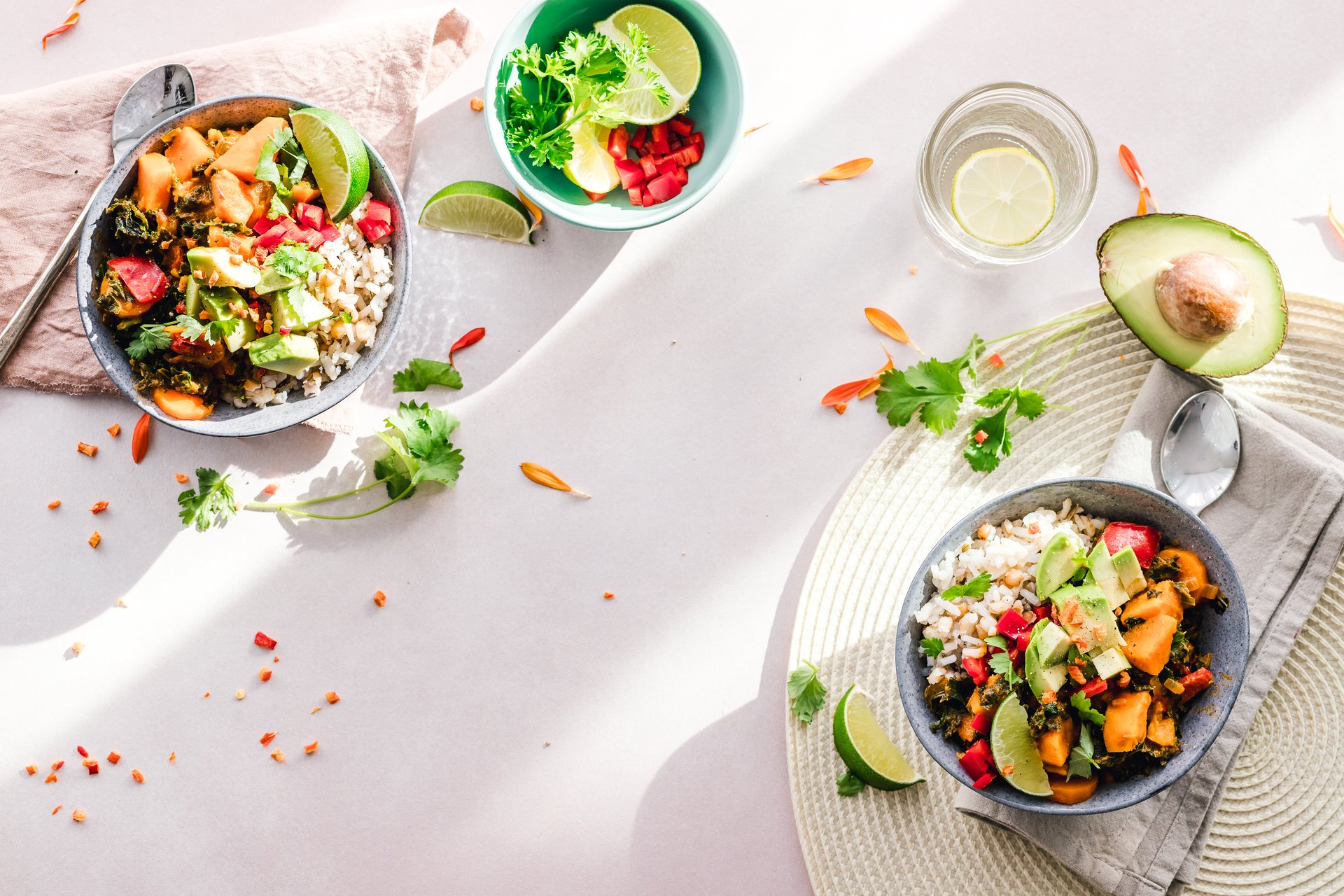 There is no doubt that eating less meat is better for your personal health as well as that of the planet. But sometimes even the most dedicated vegetarians and vegans pine for the juicy flavor of a genuine beef burger. And most carnivores say that hamburgers would be one of the hardest meat meals to give up.

That’s why the newer plant-based meat alternatives have made such a splash. Within the last few years, two manufacturers have rolled out products that claim to look, smell, and taste like real ground beef. Impossible Burgers and Beyond Burgers both have their fans, and both are available in some restaurants and grocery stores.

The big questions are, do they deliver on their “you-won’t-miss-the-meat” promises, and are they actually healthy? Here’s what you need to know:

1. These are not the veggie burgers you already know.

Vegetarian burger patties such as those made by Morningstar or Gardenburger are usually made from some combination of soy and beans, and while they can taste delicious, you will never mistake them for meat. Some vegetarians swear that grilled giant portobello mushrooms come closer in terms of texture, but at the end of the day, it’s still a big fungus.

The new beef substitutes are carefully designed to trick your eyes, nose, and mouth into thinking you are eating actual ground beef. Reviews have been mixed, with Impossible Burger often pulling ahead on meat-like taste, while Beyond Burgers have a more complex texture.

2. You can try the new plant-based burgers at many restaurants.

Both Impossible Burger and Beyond Burger have joined the menus at popular chain restaurants. Burger King made a big splash when it introduced the Impossible Whopper in September 2019, but Red Robin and White Castle serve Impossible Burgers as well.    Meanwhile, TGIFriday’s, Yard House, and Carl’s Jr. sell Beyond Burgers. And Dunkin has begun offering Beyond Meat sausage options in its breakfast sandwiches.

3. Plant-based meat substitutes probably are better for the environment.

With approximately 45 percent of the world’s farmland dedicated to raising animals for consumption, environmental advocates have long urged adoption of plant-based diets as a more earth-friendly and less resource-intensive way to eat. Beyond Meat claims that the amount of water it would take to produce 312 beef burgers — about the volume of an average swimming pool — will produce over 60,000 Beyond Burgers. And as humans face up to the need for more sustainable diets, these “taste like real meat” products may help reluctant carnivores transition to a meatless or more flexitarian approach.

4. These meat substitutes are not exactly health foods.

Plant-based meat substitutes avoid some of the big health issues of red meat. Both Beyond Burgers and Impossible Burgers have far less fat, including saturated fat, than a comparable beef patty, and clock in at about 100 fewer calories. Both vegetarian options contain several grams of fiber, while ground beef has no fiber at all.

However, these are highly processed foods, so if you are turned off by longer lists of ingredients, you may prefer to continue making your own non-meat-tasting patties from beans and carrots. If you steer clear of GMOs, be aware that Impossible Burger uses GMO ingredients, while Beyond Meat does not. In short, while these products may be healthier than red meat, you should still limit your consumption.

5. Both brands are available in grocery stores.

If you want to try making your own burgers at home, both Impossible Burgers and Beyond Meat products can be found in grocery stores. Beyond Meat leads the competition, as it is available in many national chains, including Whole Foods, Target, Safeway, and Kroger. In addition to burger patties, Beyond Meat offers a ground version and several other products like Italian sausage. Impossible Burgers only began appearing in stores in September 2019, and currently is only available at Gelson’s (southern California) and Wegman’s (several mid-Atlantic states).

Don’t look for these products with the other meat substitutes in the health food area or frozen foods. Like the real thing, you will find Impossible Burgers and Beyond Meat products in the meat department. So if you are ready to go meatless, flexitarian, or just want to try something different for your Meatless Monday meals, consider trying one of these plant-based meat substitutes.