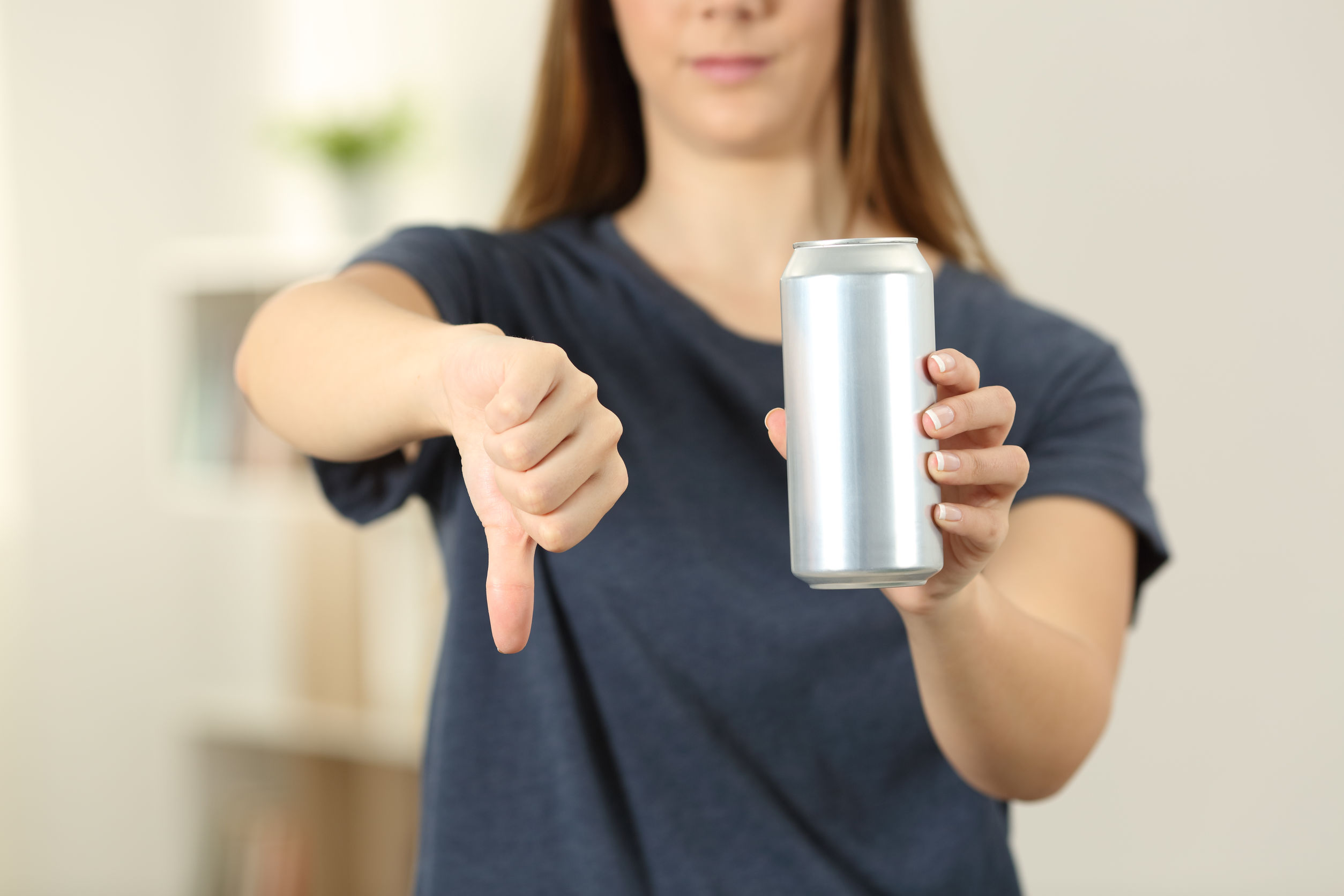 There’s nothing wrong with drinking alcohol. Drinking can certainly play a part in a healthy life. At the same time, giving up alcohol consumption has its advantages. Here are six powerful reasons you should consider stopping drinking.

There’s no definite rule on whether drinking alcohol is a good idea or not. For some people drinking is fine while for others it is a terrible idea. What is true is that being aware of the advantages of abstaining from alcohol is a good thing.