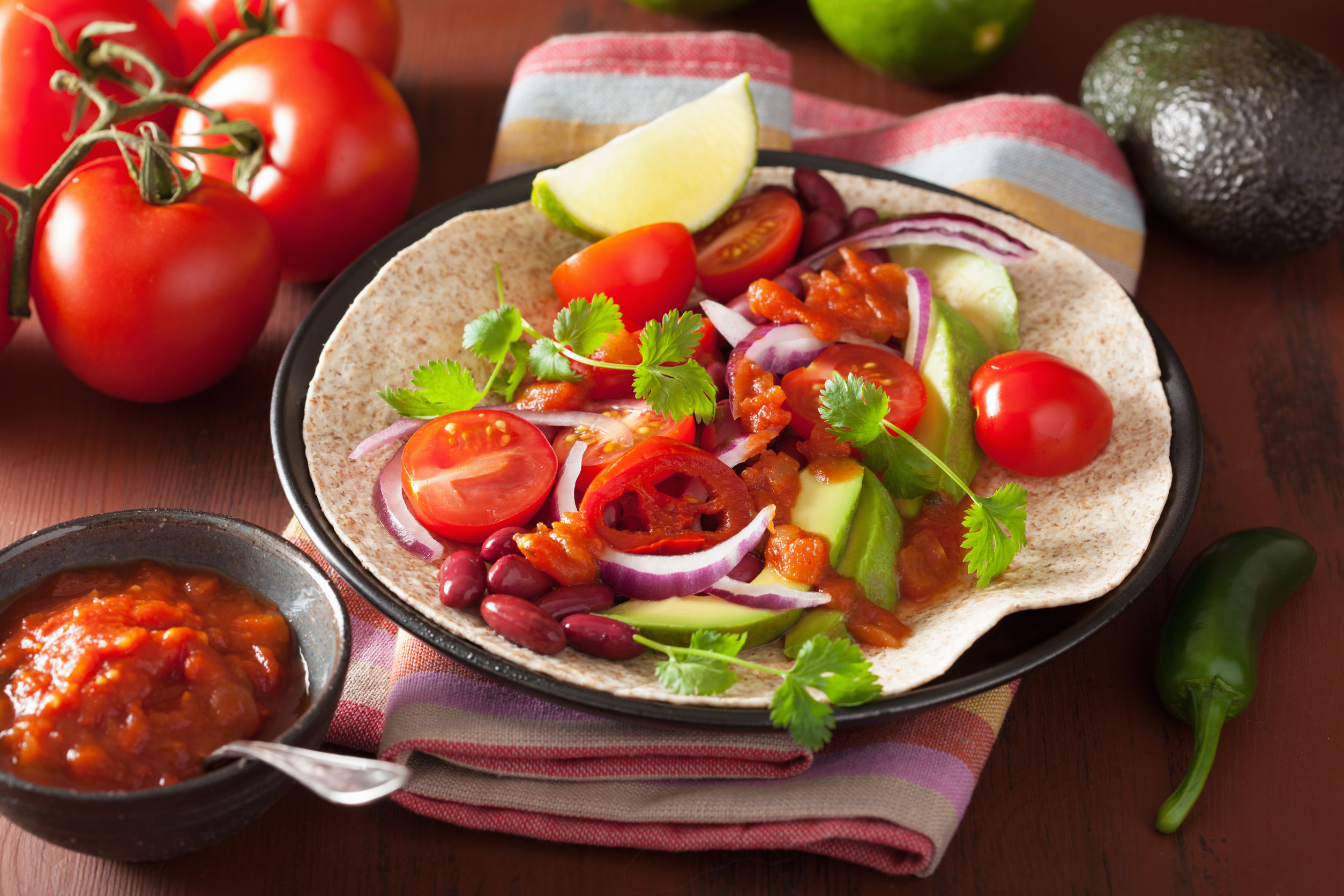 The number of people eating meat-free and vegan diets has grown significantly over the last 20 years. While the choice of animal-free alternatives also has exploded in recent years, some foods on the market seem to be vegan-safe, but aren’t. Due to the fairly lax laws governing the contents of some food and drink products, many vegans and vegetarians are unwittingly eating animal-derived products on a regular basis.

People tend to naturally assume that sweet foods and desserts don’t contain any animal products, but many of them contain a collagen-derived product called gelatin. Gelatin is an animal product, which is usually produced by dissolving pig skins, cattle hides, and various kinds of animal bones in an acid solution. It’s a key ingredient in jello and various kinds of gummy candies. It’s also often used in the production of marshmallows, candy corn, ice creams, and yogurts. Most of these products have a vegan-safe alternative on the market, but it’s always best to check the packaging before you buy.

Most commercial beers are primarily made from water, hops or malted barley. Occasionally other plant ingredients called adjuncts are also used, most commonly rice and corn. All of these ingredients are vegan-friendly, but many brewers also add chemicals called finings to finish their beer. These finings change the color and clarity of the beer before it’s bottled, canned, or kegged. Two of the most commonly used fining agents are gelatin and isinglass. Gelatin, as mentioned above, is derived from animal hides and bones, while isinglass is created from the swim bladders of fish.

There are some vegan-friendly beers on the market which use other non-animal ingredients as fining agents. The most commonly-used vegan fining agent is a type of red algae called Irish moss.

You wouldn’t be faulted for assuming that all veggie burgers are totally free of animal-derived products, but many of them are not vegan-safe. Eggs and milk are quite commonly-used as a binding agent to hold the ingredients of veggie burgers together. Fully vegan burgers, such as the Impossible burger, have appeared in recent years, and they are rapidly being adopted due to their close approximation to real beef burgers.

You wouldn’t expect an oatmeal snack bar or a glass of orange juice to contain animal products, but many of them do. Due to the well-known health benefits of omega-3 fatty acids, some consumer brands are adding fish-derived omega-3 to their products and marketing them as a healthier choice. Not all omega-3 fortified foods are unsafe for vegans, however. There are some Omega-3 fortified products on the market using plant-based omega-3 as a substitute.

This is a really strange one, as sugar is ostensibly a single-ingredient product. While most white sugar is perfectly safe for vegans to consume, some brands do use animal products as an additive. Bone char, sometimes called natural carbon, is a type of filter material made from the burnt bones of animals. It is sometimes added to white sugar as a decolorizing filter. Unfortunately, this means that any products which contain sugar may have a small amount of bone char, depending on the brand of sugar used as an ingredient.

The safest way to ensure that animal products stay out of your diet is to cook as much food from scratch as possible. Always check the labels of the food you buy, and never assume that a product is vegan-safe just because animal products aren’t an obvious ingredient.